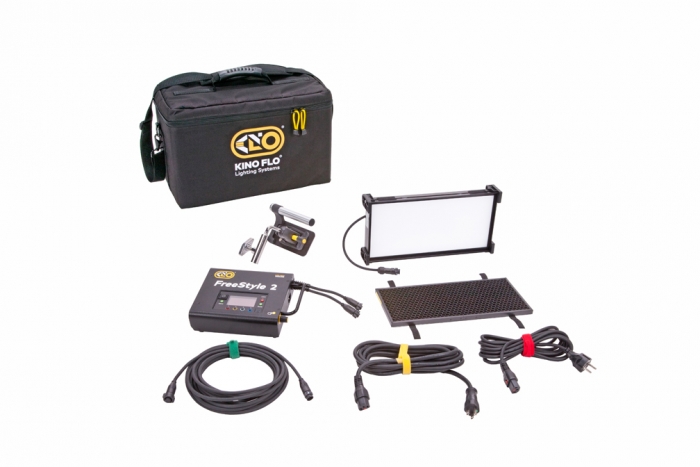 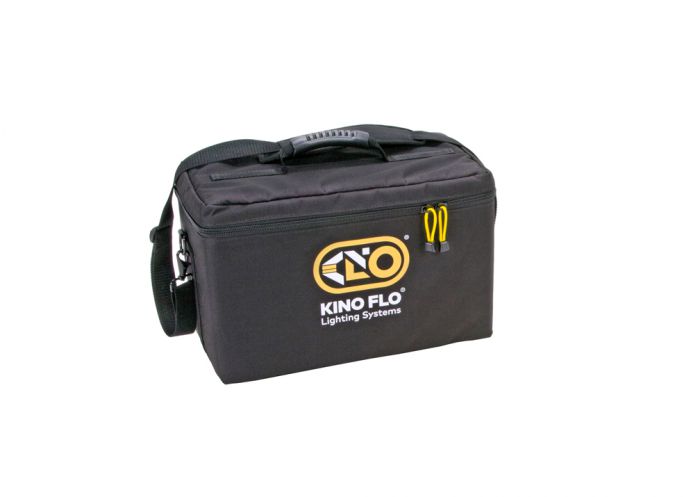 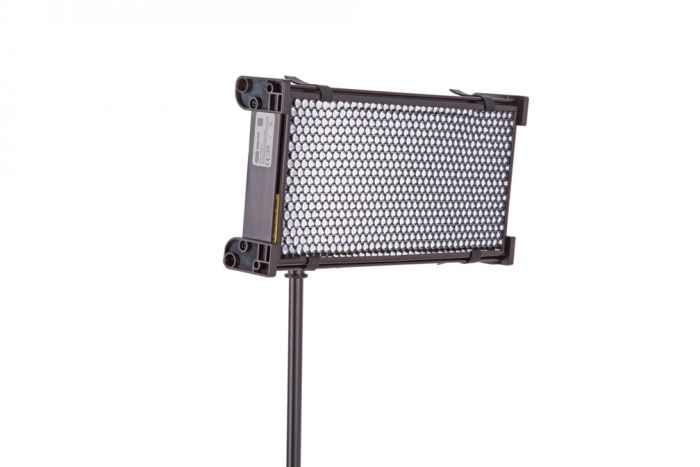 Kino Flo’s FreeStyle Mini is the smallest and most versatile of the FreeStyle LED family. Slim and compact in size, the FreeStyle Mini comes fully loaded with the same Color Science LED technology found in all Kino Flo LEDs. Weighing only 3.5 lb (1.6kg), the portable fixture can easily fit into tight locations or can be handheld with the KinoGrip center mount.

The FreeStyle LED family is known for its >96 white light, full hue and saturation color, cinema gel choices, and RGB chromatic selection via the AC/DC FreeStyle 100Watt controller. It has built-in Lumen Radio wireless DMX; no extra cost for wireless receiver accessories. The light can also be operated directly up to 50 feet away (2 x extension cables) from the controller via Kino Flo head cables. The Freestyle's driver technology achieves bright, soft light with continuous dimming from 100% to 0% on a linear or square curve without flicker at higher camera speeds or at varied shutter angles. There is no light level change when shifting from 2500K to 9900K, and the color doesn't change when the light levels rise or fall.